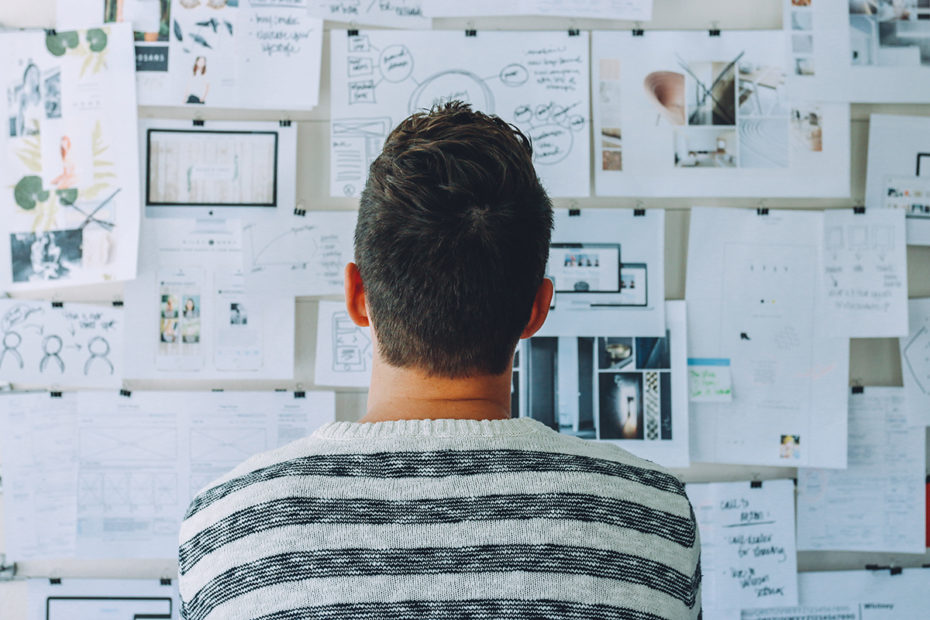 When I say “quality,” I am not only talking about the obvious – things like camera, lighting, audio, editing, etc… I’m talking about the story. Do you have a good narrative to tell? Have a story or message worth saying, and then work up from there. If you picked up a fancy new camera and want to break it in right away, you must take the time to do the proper work ahead of time if you’re looking to make a quality video that people want to watch to the end and share with their friends.

While it’s true that high-end gear and know-how makes the image look fantastic, it’s also true that poor writing can tank the whole project. Too many people are under the assumption that they NEED to have some expensive camera in order to start shooting.

Take the time to write something really great, dust off that 2 year old point and shoot, and hit record!

If having the best gear meant success, then movies like The Last Witch Hunter and Fantastic Four should have been runaway hits, while Paranormal Activity and Napoleon Dynamite should have face planted. However, cleaver writing, a compelling plot and strong characters helped make the latter two movies huge successes. You can take the same lesson from Hollywood and implement it in your own video marketing strategy.

READ MORE: Get Started with Video Marketing: A Guide

A few years ago, I decided to enter the Connecticut Film Festival’s 24 hour film competition. While we had a decent camera (for the time), we shot entirely with natural light, and did not have access to any fancy camera stabilization gear (although admittedly it would have benefited from it). After an intense 24 hours, my team and I felt we had put together a strong film to compete, and it ended up taking 1st place. Did I mention that not a single word of dialogue was spoken?  The story was enough to distract from the fact that we didn’t use a professional cinema camera, and there were no fancy dolly moves or exotic locations.

It doesn’t matter if you’re shooting on a RED camera system or the latest drone – if you don’t have a solid narrative, you have nothing. Always remember: story is king – everything else is secondary.  Now get writing!